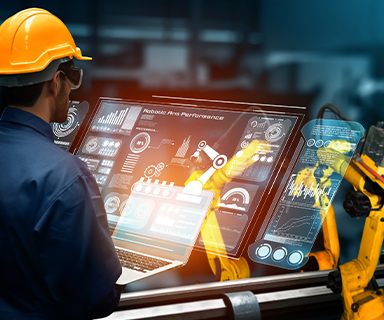 A Brick and Byte customer needed to prove, to its customer, that it could handle the development and production of a component in the high-tech industry. Many manufacturers were competing for a piece of business, and our customer—let’s call them "Widget Inc.", though it’s obviously not their real name—was among them. Widget’s “opportunity” appeared to be on life support before it really started. The end-use customer had a difficult time envisioning Widget’s plans—understandable given the complexity of the component. It quickly became apparent a prototype would be needed. Unfortunately, Widget had been invited to the game late. It had to present its plans within a week. That&rsquo's when we went to work. Brick and Byte engineers worked with Widget&rsquo's team to take the project from concept to CAD. Our engineers also leveraged their knowledge of processes and materials to ensure quality, and keep the final cost down.

The prototype separated Widget from the competition. Not only did the prototype create the visual needed, but it also showed Widget could get the job done—quickly, without sparing quality, and at a cost-effective price. The widget was hired—and so were Brick and Byte. 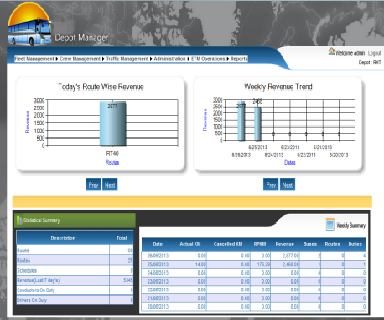 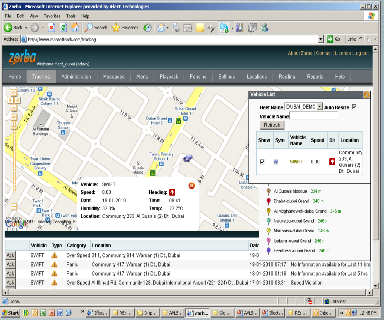 Tracking and reporting of fuel consumption 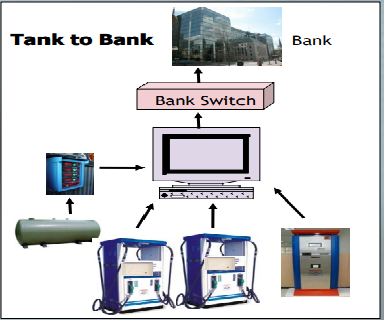 Design and development of systems and terminals 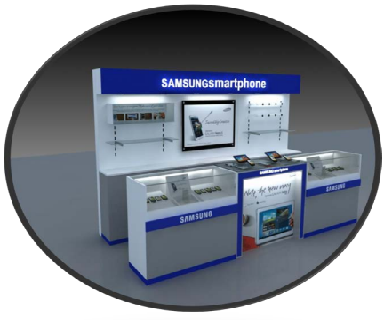